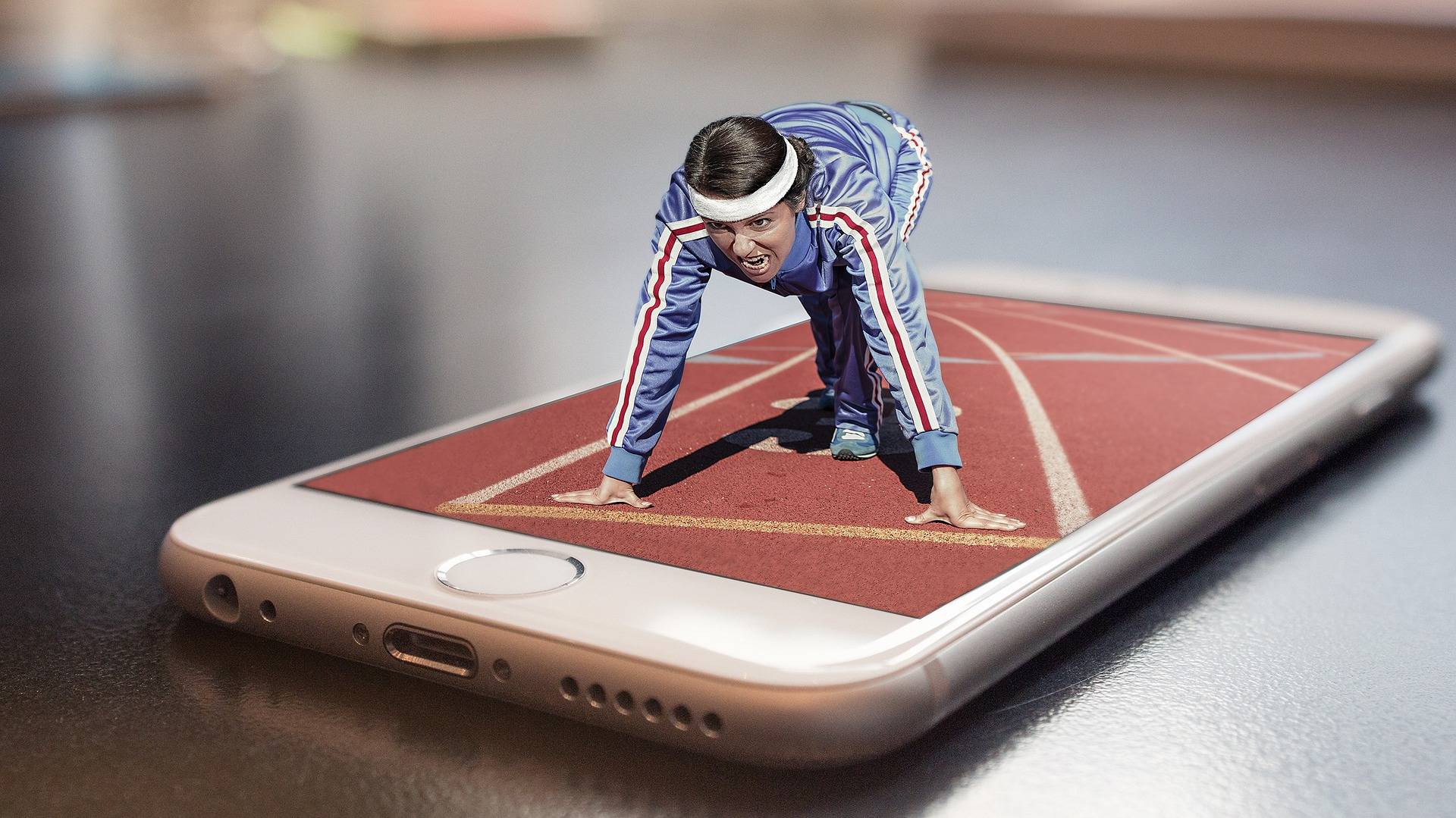 There’s an app for everything these days and given the global popularity of running, it should come as no surprise to you that there are literally thousands of training apps for running.

While this is a good thing to boost the popularity of running, when it comes to actually choosing training apps for running it can become an absolute nightmare… which do you choose?!

At The Running Bee Foundation we regularly host some awesome running events which many of our patrons train for well in advance, using some of these very popular apps. So we like to think we could offer some good guidance on the topic!

So, if you’re lost in an ocean of possible downloads, here are just a few of our suggestions of the best training apps for running:

By the numbers, Adidas Running by Runtastic is one of the most popular training apps for running on the planet, with a whopping 50+ million downloads on the Google Playstore alone.

And, with the backing of a sports clothing superpower like Adidas it’s no wonder the app has reached the popularity it has.

Advertised as “your fitness coach for running & marathon training” the app covers everything from tracking your running progress and times to joining a worldwide community of runners all striving to beat their personal bests and reach their own goals.

This is all pretty standard. But there are a few key features that make Runtastic one of the training apps for running that really stands out.

For instance, the app boasts live tracking and cheering, which allows fellow users and friends to chime in on your training session and give you a much needed boost of enthusiasm.

It might sound a little creepy to some, but to others it’s a welcome bit of company!

One You Couch to 5K

Couch to 5 and 10K apps are all-the-rage in the exercise community at the moment, especially for those just starting out on their running journey.

But much like the rest of the training apps for running, the market for such an app has become infinitely diluted. Now, everybody and anybody has come out with their own version of the app. But, even with so many to choose from, there are a few standout options.

Public Health England and the BBC came together to launch the One You Couch to 5K app which aims to get you into tip-top 5k condition in just nine weeks.

Starting off with just a few small training sessions and exercises, the app will help even the most immobile of couch potato reach their goal of completing a 5K. And, if they choose to continue their forward momentum, they can reach for the stars and have a crack at a 10K too.

And with numerous celebrity faces to help motivate you on your way to greatness, including Olympian Michael Johnson and comedienne Sarah Millican, there’s no doubt your next training session will be both a successful and entertaining one!

This one is a bit unorthodox, but hear us out…

‘Zombies, Run!’ is the perfect app for those looking to add an element of excitement to their training session.

The concept is simple: Don your headphones as set off on your running journey as a horde of zombies chase after you at every turn!

The ‘Zombies, Run!’ app plays ultra-realistic zombie sound effects as you run and even goes as far as offering you a story to follow thanks to some mid-session narration via your headphones.

Unusual, we know. But the immense popularity of the app alone warrants its place on this list. With over a million downloads and counting, it looks as though the zombie apocalypse is the perfect incentive for people to get up and get on the move!

Another popular app with a massive clothing brand name behind it, the Nike Run Club app is hot on the heels of a lot of other major training apps for running thanks to a distinctive look, easy-to-manage interface and some pretty nifty features.

Along with all the usual features like GPS tracking, run planners and so on, there’s a cool feature that lets you track how many miles you’ve ran in individual pairs of trainers – perfect for those who enjoy taking care of their footwear!

It’s also good from a health standpoint too – the quality of your footwear on a run can seriously affect your form and the impact sustained by your joints. In other words, keep your running shoes up to date!

You can also share the results of your run with the rest of the Nike running community and on your own social media channels and personalise your picas with some cool running-themed filters. Like Snapchat for runners!

Obviously these aren’t all the apps you have access to – as we’ve discussed there’s too many to count! But hopefully you should find something here that will help you prepare for your next run!

At The Running Bee Foundation we have numerous amazing running events held throughout the year. We also offer grants to local health and wellbeing initiatives who help combat childhood obesity in the community.