As a Charitable Foundation, we are committed to making a difference to those who need it most, specifically fighting childhood obesity and getting the inactive active. Since June 2019 we’ve donated over £25,000 to good causes, helping local community organisations across the North West of England.

Through generous donations we support NHS staff to deliver the best care possible for over a million patients and their families every year. 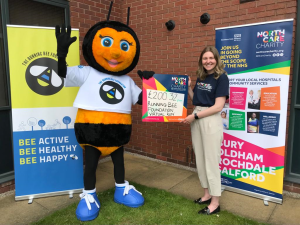 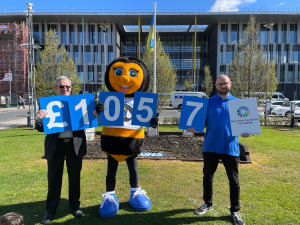 In May, The Girl’s Network we’re presented with a grant which has allowed their mentoring programme to continue. 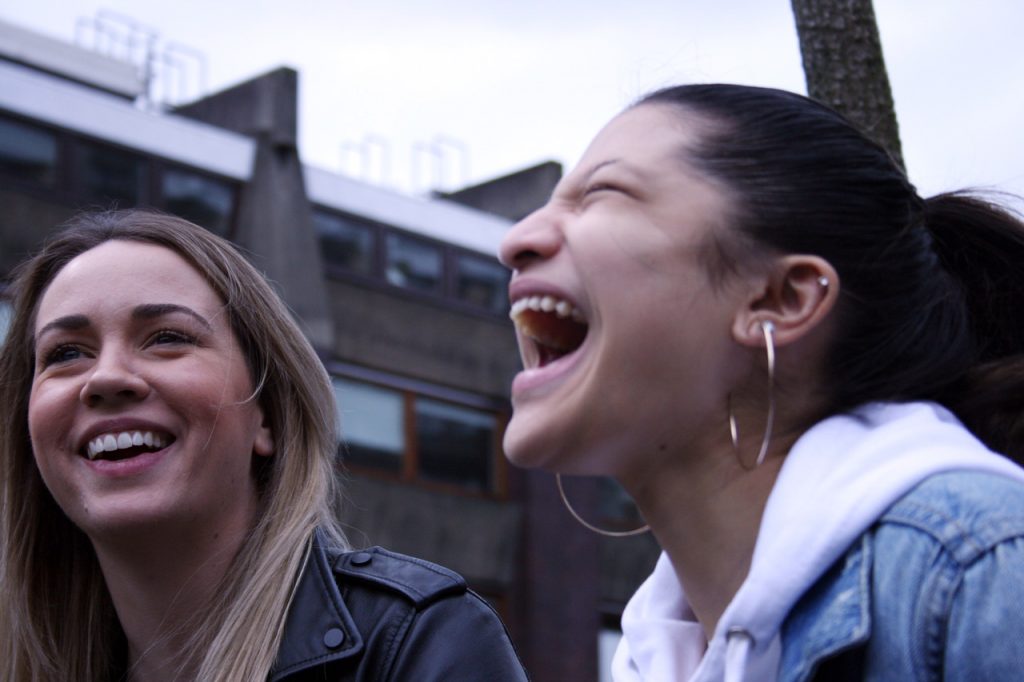 The Running Bee Foundation presented The Manchester Dragoneers a cheque of £500 which has helped launch a brand-new boat to add to the Dragoneers’ collection! 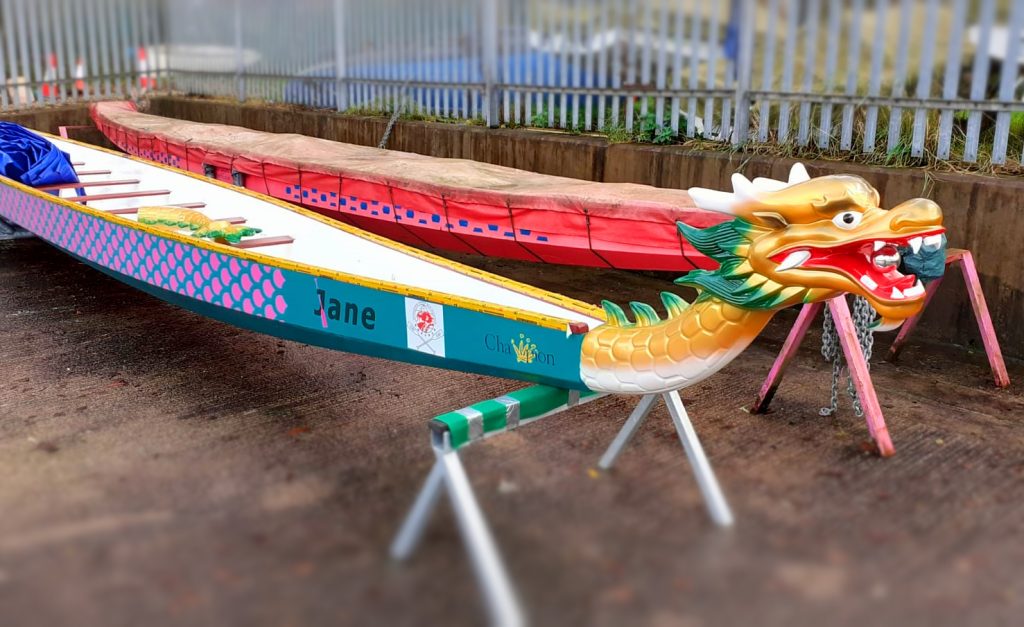 The Running Bee Foundation donated £5000 to Age UK, across the areas the foundation’s events are held; Tameside, Manchester, Salford, Knowsley, and Preston. 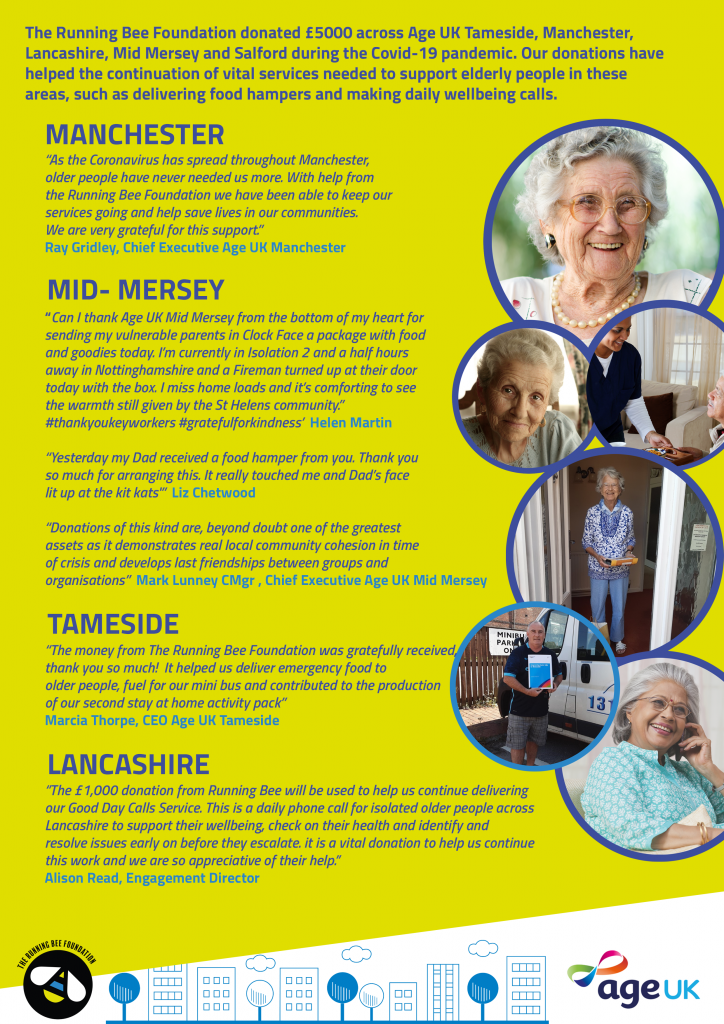 Throughout the pandemic, Age UK Salford has worked to understand the varied needs of older Salford residents, where possible continuing to deliver support remotely and where needed introducing face to face support. The funding from The Running Bee Foundation has been greatly received in helping to enable us to continue our activities.

Below are photos of one of our most recent grant-giving ceremonies which saw organisations in Tameside receive funds for their community projects, with the profits made from the 2019 Tour of Tameside event! 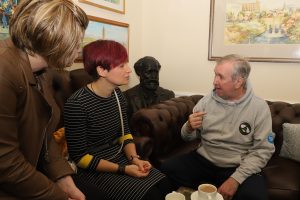 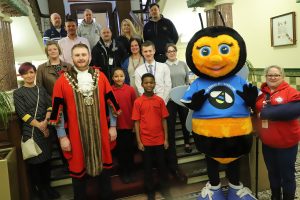 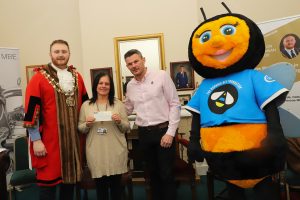 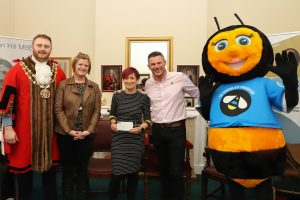 Tameside Brass Band received a grant to help the running of its brass band contest. Now in its 144th year, it is the longest serving community event in Tameside. RECEIVED £350 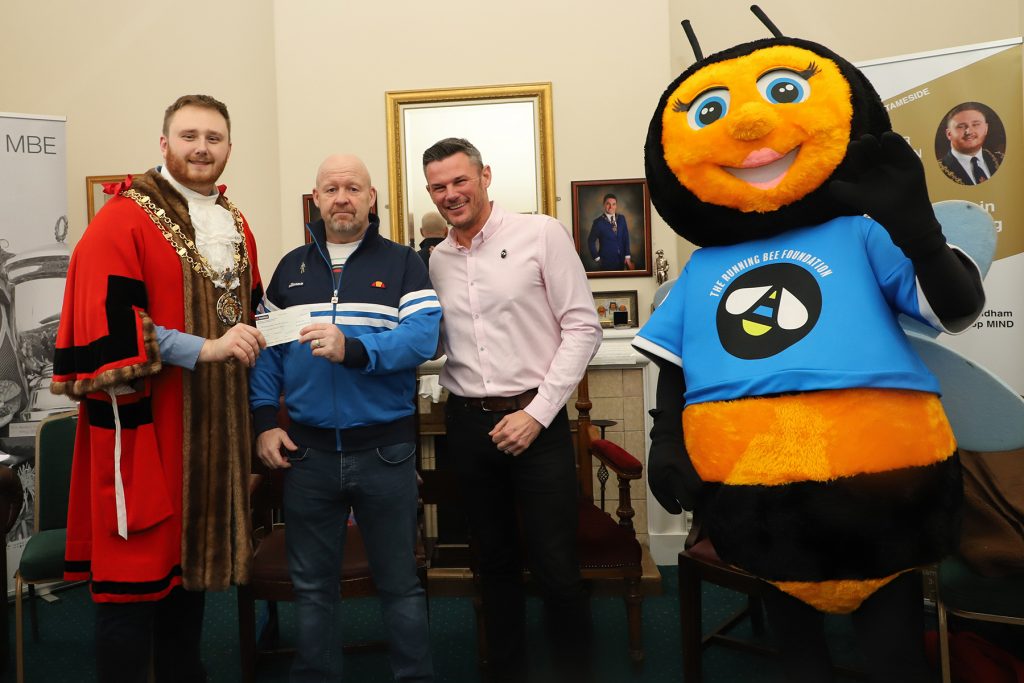 Cancer Warriors, a charity that aims to create awareness and support patients with cancer. RECEIVED £500 from The Running Bee Foundation 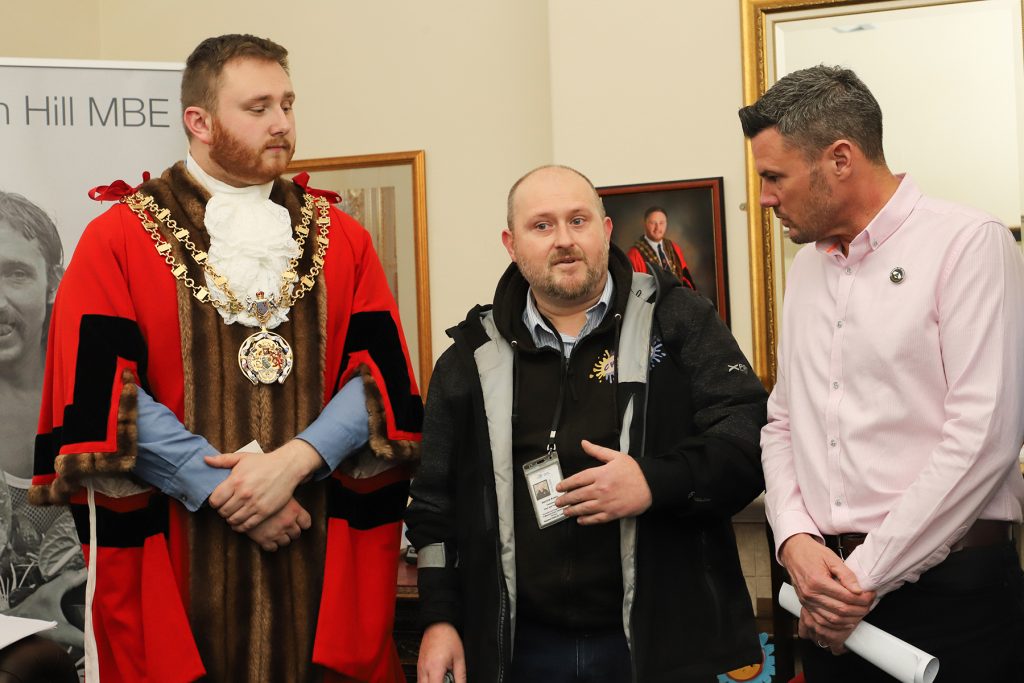 Flowery Fields Primary School in Tameside received a grant of £350 from The Running Bee Foundation. The money will be instrumental in increasing the activity levels of many children and helping them to re-establish healthy routines. 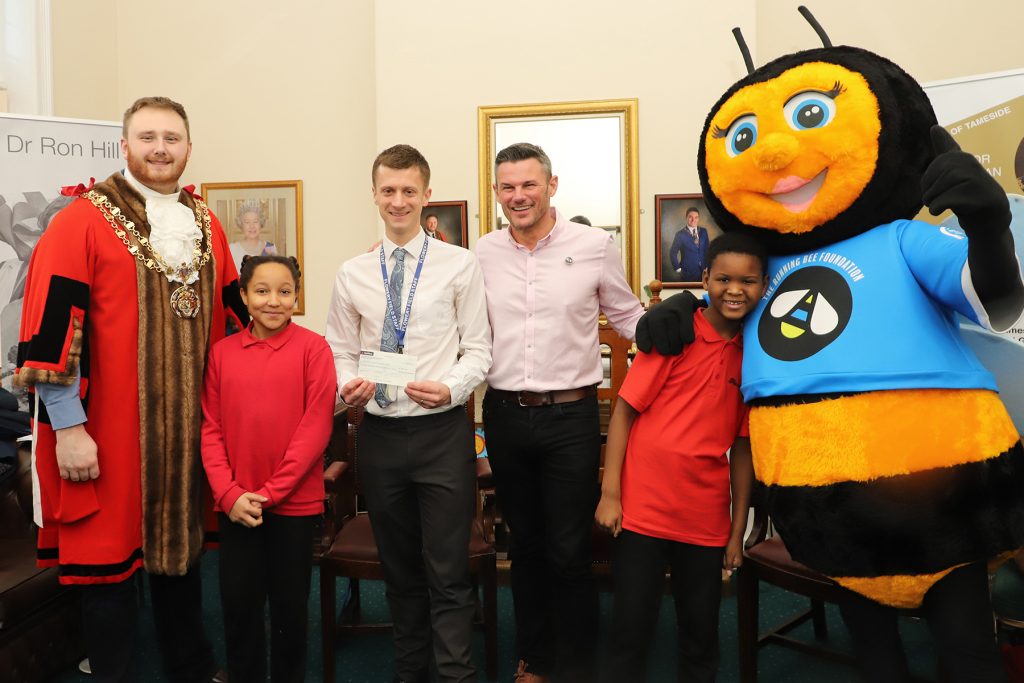 The Running Bee Foundation presented Donna Thomas from The Anthony Seddon Fund a donation of £500 to put towards furthering the fund’s amazing work for those in need. 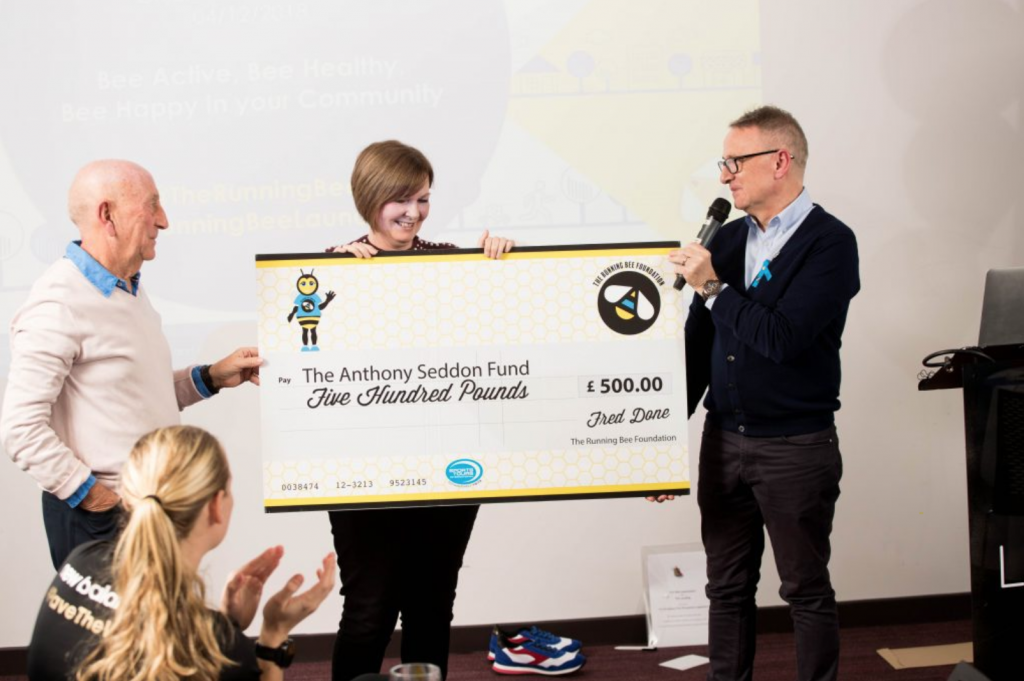