Carl Austin-Behan joined The Running Bee Foundation’s board as Chair of Trustee’s in April 2019.

From working simple retail jobs when he left school to becoming the LGBTQ+ Advisor to the Mayor of Greater Manchester, his journey has ultimately been one of great success for both him and the people and groups he so avidly supports. But sadly, this wasn’t always enough to avoid prejudice…

After joining the Royal Air Force at the age of 19, Carl has earned various honours for his incredible service and even rescued a pilot from a burning hawk aircraft – receiving the British humain society bronze award for bravery and then with various other extraordinary duties whilst serving saw his name mentioned in the Queen’s Birthday Honours List of 1996.

But soon after he was dismissed from the RAF because of his homosexuality – this thankfully didn’t deter him from striving for success.

After an 18 month stint with the Greater Manchester Fire & Rescue Service he set up OZ Promotions, which worked closely with The Guardian and Metro newspapers in Manchester, and ran from 1999 to 2010.

Despite the RAF’s reservations about his sexuality, this has influenced a lot of his work and, of course, is now something people can take great pride in.

In 2006, he and a team of 18 raised £132,000 for the HIV / AIDS Crisis supporting Action Aid. In 2005 he was appointed as Chair of Manchester’s Gay Village Business Association. Between 2008 and 2011 he was a member of the Greater Manchester Police Independent Advisory Group, supporting GMP with LGBT issues.

Throughout all his work, it is natural that Carl developed an interest in politics, which led him to successfully run to become the Labour Member for Burnage Ward.

During his time in office, Carl embarked on numerous challenges and took on new responsibilities to help others.

These included sitting on the Neighbourhood Scrutiny Committee, becoming a member of the Licensing Panel, as well as Lead Member for Gay Men and Lead Member for Cycling. As well as serving as a School Governor at both Mauldeth Road Primary School and Burnage Academy for Boys until 2018.

In 2010 – set up VA Clean, specialising in the cleaning of communal areas of Apartment blocks…..

Not only this, but in October/ November 2013 he and his business partner took part in a trek to Everest Base Camp, raising a whopping £25,000 for the Alzheimer’s Society!

But, in 2015, all Carl’s amazing efforts to support the LGBTQ+ community came full-circle when he was finally able to marry his long-term partner Simon. Not long after, he was appointed to the office of Lord Mayor of Manchester: the youngest in the city’s history, and the first openly gay Lord Mayor. A truly remarkable achievement.

This led to impactful and unshakeable action on behalf of the LGBTQ+ community, including Carl carrying out 1126 engagements across Greater Manchester and the raising of more than half-a-million pounds for the Lord Mayor’s Charity, We Love Manchester.

As if this wasn’t enough, in 2018 Carl broke new ground when he was made LGBT Advisor to the Mayor of Greater Manchester, Andy Burnham, where he spends a lot of time and energy visiting schools, youth groups, workplaces – both public and private sector, to promote diversity, equality, inclusion and more so, respect.

All of this barely scratches the surface of what Carl has been involved with and achieved over the years. (For a more extensive list of his remarkable works, see below).

*September 2017 – Present; Trustee for We Stand Together charity.

*May 2018 – Present; Regular contributor to BBC Radio Manchester with various phone-ins and interviews.

*August 2018 – Awarded by The University of Bolton with an Honorary Degree of Doctor of the University in recognition of outstanding contribution to the community.

Contact Us!
To contact the Running Bee Foundation please send us your details using the form below: 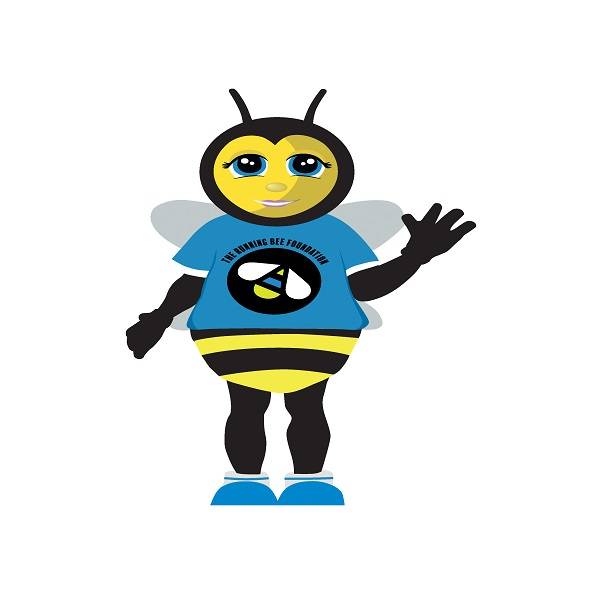 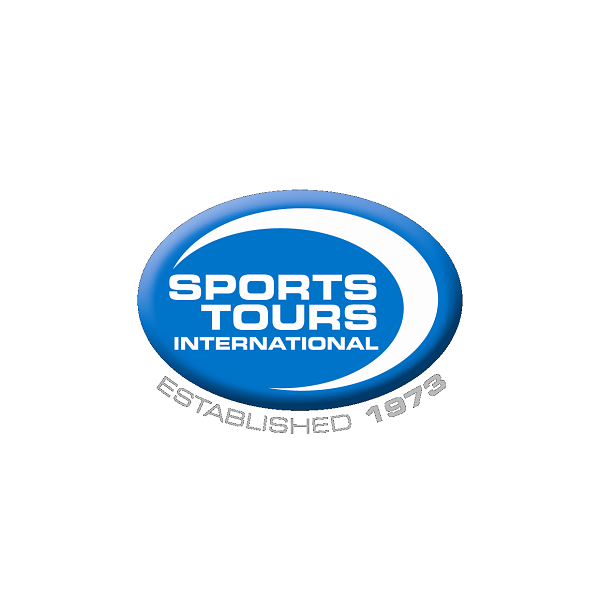