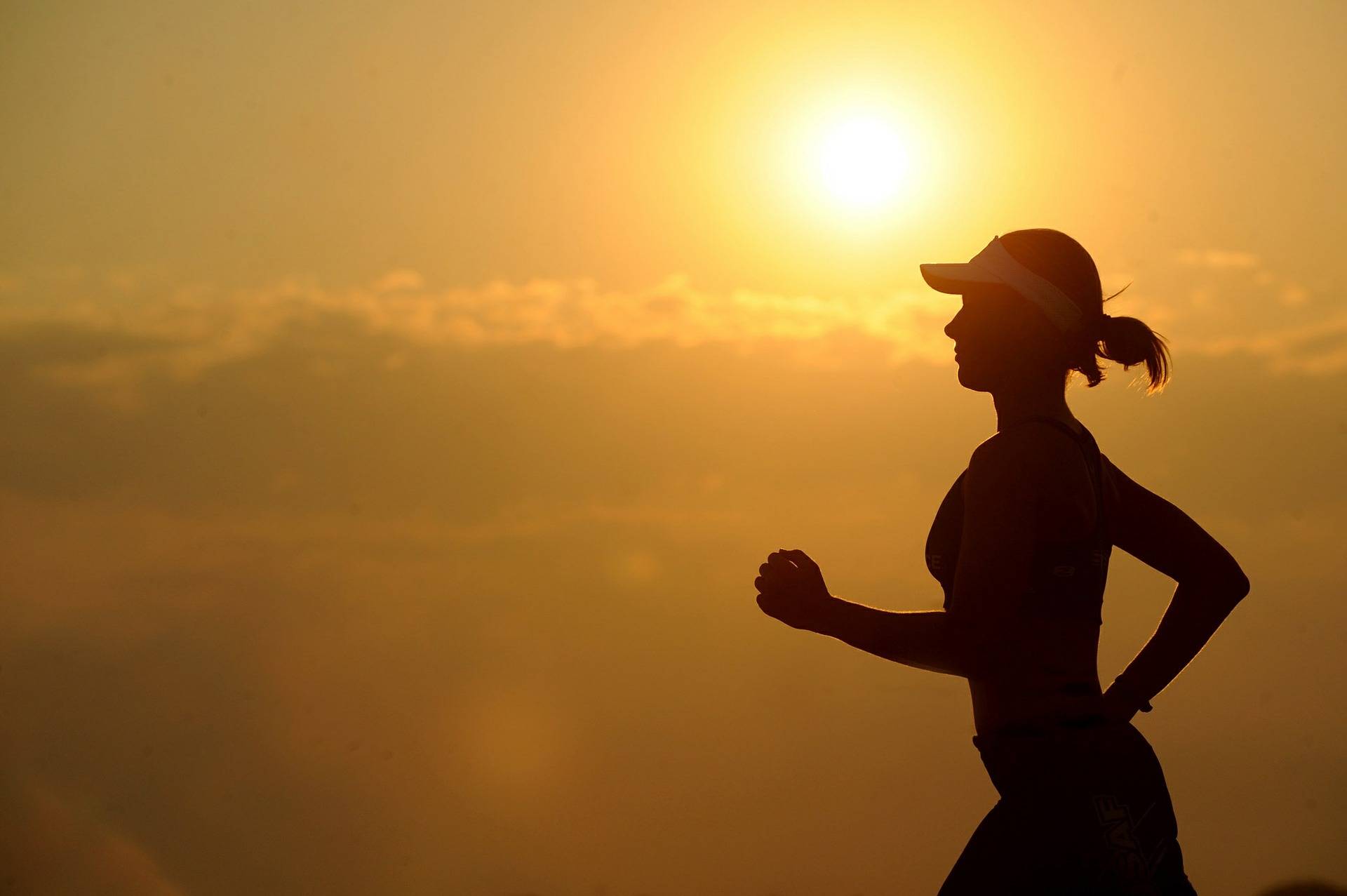 Breathing When Running: Are You Forgetting to Breathe?

Many of us who enjoy running regularly will openly admit that there is one, if not a few things we’d change about our running technique if we could.

Some people take too much or too little of a stride when running, other struggle to land their footing correctly for maximum effect. There are countless variables when out on the track.

But for the majority of people, especially newbie runners, one of the most common technique issues is breathing when running.

Or lack of it, to be more precise.

Some runners are so focused on putting one foot in front of the other properly, or crossing the finish line in a new personal record time, that they totally forget to focus on the one thing we all need to do to live… breathe!

Obviously they breathe, but it’s more to do with the state of their breathing when running that’s the issue.

With this in mind, let’s take a look at some of the issues people face about breathing when running and the things we can do to solve them:

Whether you notice it or not, and whether you’re a runner or not, human beings on the whole breathe in a pretty consistent rhythm.

Commonly referred to as ‘Breaths Per Minute’ (not to be confused with ‘Beats Per Minute’ when talking about heart rate) it is a good indicator as to the level of fitness of a person without undergoing any strenuous testing.

Generally, the more breaths you need to take per minute, the less fit you are.

But, in breathing when running, many people lose track of this natural rhythm because they’re too busy focusing on other things, as we’ve discussed.

Yes, the rhythm is undoubtedly raised here – your body is doing a lot more work than normal, so it’s only natural that you’d need to take in more oxygen to keep everything moving – but that doesn’t make it any less essential.

Taking breaths at a consistent and regular rate during a run is the best way to ensure all the part of your body that need it are getting the necessary amounts of oxygen consistently.

So the next time you’re out for a run, and your starting to run out of steam, be sure you’re breathing at a consistent rate. You can even focus on your rate of breathing as a distraction to get you through some of the tougher segments of your run.

Inconsistent breathing will eventually lead to a serious dip in energy and stamina.

How many times have you set out on a run for your body to simply not want to go any further after just a few minutes?

If you’re quite a physically healthy person, you might want to focus on improving your stamina.

Repetitive exercise will help with this, but you need to be careful your breathing is in check if you want to experience the full benefits.

There’s no better way to tire yourself out during a long run than forgetting to breathe properly.

If the oxygen isn’t finding its way around your body in a timely manner, pretty soon you’ll find yourself slumped on the side of the road trying to catch your breath.

What’s worse is the rest of your body won’t want to respond either because it’s been deprived of the fuel it needs to do its job.

Plus, if you’re just starting out, you won’t be able to build your stamina levels to a point where you could confidently take on a run.

Why? If you’re not breathing properly you’ll be effectively putting a blocker between your body and your potential stamina.

If you are just starting out and worried your lack of proper breathing when running will hold you back, start slow and make it your mission to take deep, regular breaths during your run.

Hopefully, as this becomes routine, you’ll carry this over into your more serious runs and your stamina levels will follow suit.

All of the bad symptoms described above are a great way to pick up a nasty injury.

When we’re tired and struggling to move forward, we become complacent and our body starts to fail us. This could potentially lead to a devastating trip or fall.

But this isn’t the only way injury can show itself; If we aren’t breathing properly our muscles aren’t receiving the right amount of oxygen, which can lead to significant muscle strains and pulls.

Our muscles need oxygen to convert glucose into energy, so they can do their job.

When this doesn’t happen, your body starts converting glucose into lactic acid which begins a domino effect leading to fatigue, muscle soreness and potentially injury.

The can occur with or without proper breathing (depending on the level of stress you put your body under, it’s bound to happen sooner or later) but getting the right amount of oxygen into your system can help avoid the build-up of lactic acid, or at least delay it for a while.

Correlated breathing has been used as a form of stress management and positivity for as long as these types of treatment have been around.

This is because it encourages relaxation and healthy body function.

Even though you aren’t in a particularly relaxed state when you’re running, it’s important not to over-exert yourself, both mentally and physically.

This can have a dramatic effect on your body’s overall function. Even worrying while your running will make you feel more tense and, believe it or not, make your body work harder to keep going.

That’s why running relaxed is so important; it gives your body the freedom to focus on the task at hand and not spend its time trying to fix any underlying issues that might have been brought about due to a lack of relaxed mind or body.

Breathing practices help people trying to relax at home, and they can help you when you’re running too.

Many people take comfort in maintaining a regular breathing pattern when training or in a race, which can actually reduce your heart rate and allow you to continue pushing forward for longer periods of time.

Then again, for other people it can have the opposite effect, and they become so zoned-in on their breathing that it becomes a source of worry for them.

It’s all about whatever works best for you.

At The Running Bee Foundation we encourage active, healthy lifestyles by offering grants to those most in need of support, in a bid to reduce childhood obesity.

If you or someone you know fits our criteria…